The following list encompasses the best places to visit in the Middle East. The choices are based on a range of factors including historical significance, ease of access, safety and stability in the region as well as notable man-made creations.

Best Places to Visit in the Middle East

So What Countries Make up the Middle East?

Some Countries do not have items on this list due to safety concerns for foreigners or limited access.

What are the Best Places to Visit in the Middle East 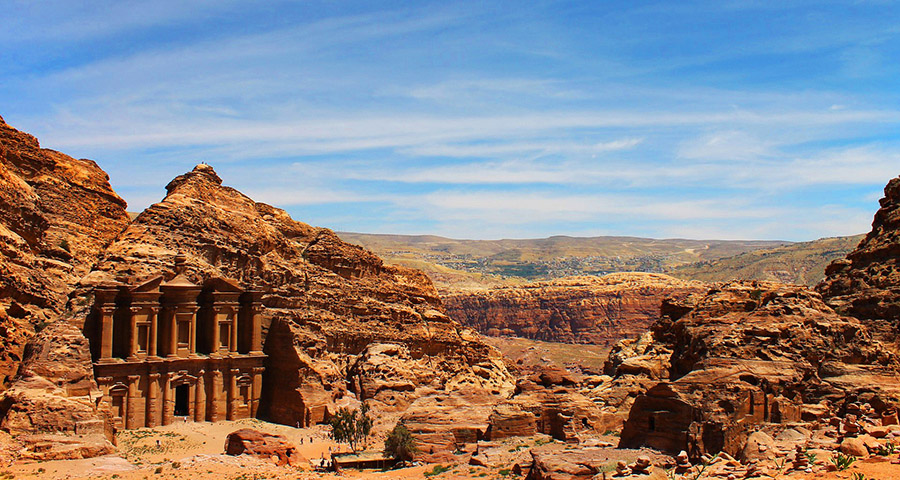 Visit the Nabatean Capital of Petra

Petra is often at the top of the best places in the world to visit so it is a no brainer to have it on the top of the best places to visit in the Middle East. This archaeological marvel stod hidden for hundreds of years and since its discovery, it has been attracting those who wish to marvel at its ancient grandeur. My Petra guide has everything you need to know about visiting this UNESCO site, from where to eat to where to stay and how to best spend your time at the site.

Petra is open year round and costs JD50 (USD 71) for a one day visit. Multi day visits are heavily discounted and it can be bought in conjunction with the Jordan pass.

Read more about Planning a Trip to Jordan

The Red Sea is known for some of the world’s best snorkelling. While it can be done in Aqaba and Sharm el Sheikh, Dahab is where the hardcore divers and snorkellers go. 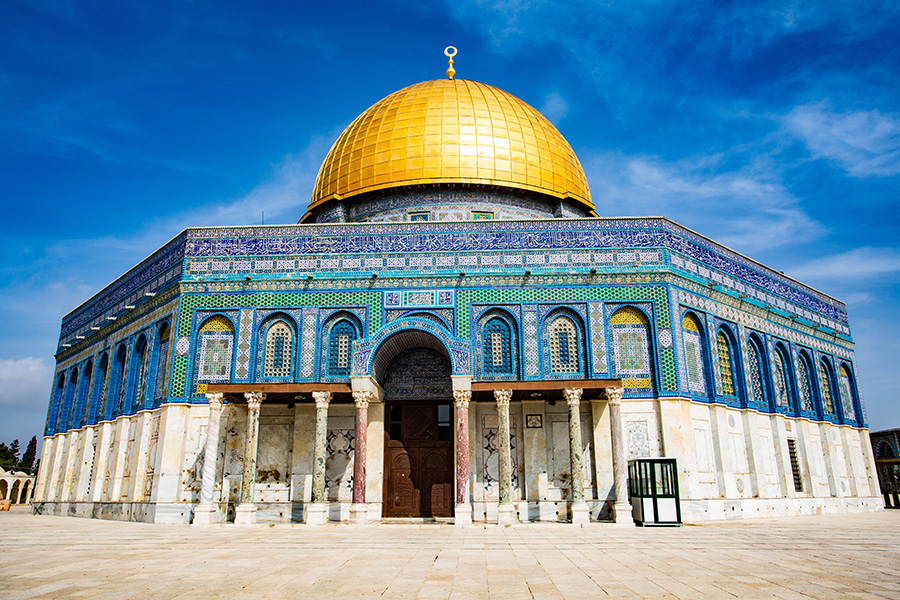 The Holiest Place in the World Jerusalem’s Old City

Explore Jerusalem’s Old City on foot as the twisting streets give a glimpse into its past. There is a strange vibe in the Old City, where believers in Christianity, Judiasm and Islam all come to take in the birthplace of their religions. Save time to browse in the shops for souvenirs  and seek out some of the best photo spots in Jerusalem.

Read this guide to planning a trip to Jerusalem before your visit. 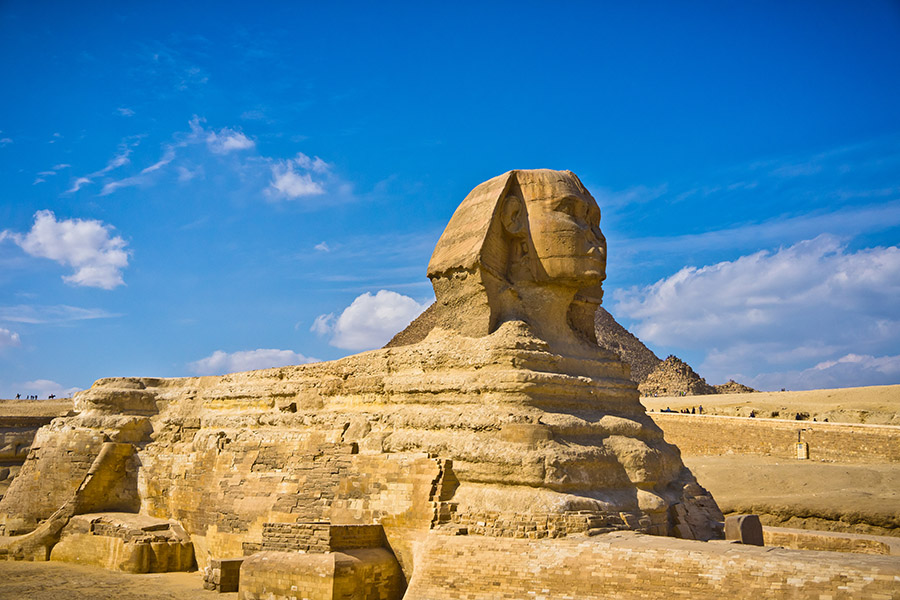 The Great Sphinx in Giza, Egypt

With thousands of years of history, onlookers love to marvel at the Pyramids of Giza. These immense tombs are not only a mathematical marvel but have stood for thousands of years. Plenty of theories exist as to their creation, drawing millions of visitors to Egypt every year.

Read about the best time to visit Egypt.

Marvel at the Mosaics in Iran

Luxor’s Valley of the Kings

The city of Luxor makes up one of the most amazing open air museum in the world. Whther it is the valley of the kings, the temples of Karnak, Hapshepsut’s buriel temple and more, this place needs more than a few days to explore all of its many sights. Ensure you take a hot air balloon over the nile and see the city from above! It is also considered one of the prettiest places in Egypt and has plenty of great photo spots!

If you want to cover all of the East and West Bank of the Nile river and do not want to worry about the hassel of negotiating with driver’s all day, consider a tour like this one. While you are in Luxor, make sure to spend some time wandering the Souqs in search of the best Egyptian souvenirs. 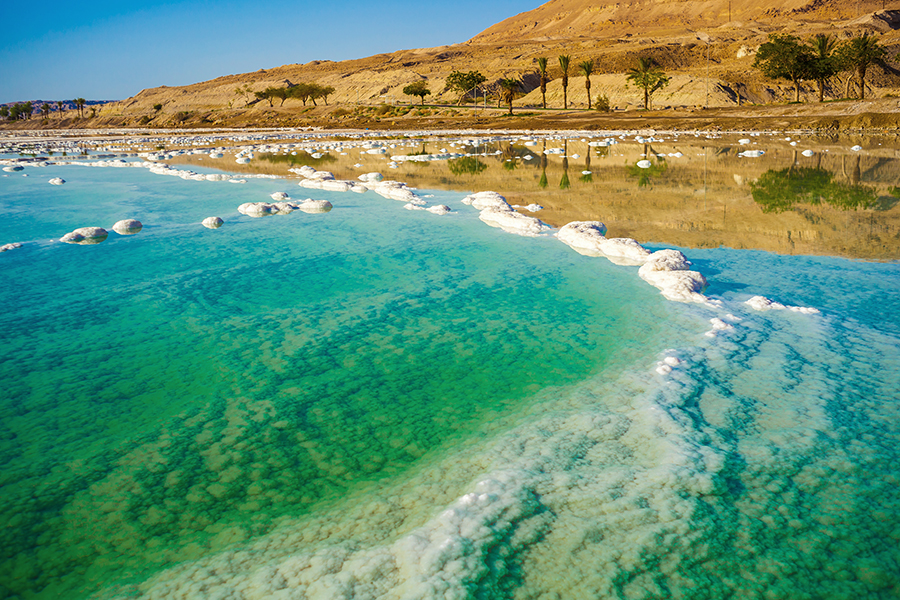 Visit the Lowest Point on Earth the Dead Sea

The lowest point on Earth, the Dead Sea, is located on Jordan’s Western border with Israel. It lies 400m below Sea Level (did you know that Sea Level is based on the Mediterranean Sea). Its position at the lowest point on Earth offers more than a salty dip attraction for curious tourists. The air has a higher oxygen concentration in this area and its mineral-rich properties bring people from all over the world who are suffering from various types of skin diseases and rheumatism.

The Dead Sea is vanishing at an alarming rate. This is mostly due to the added pressure put on the Jordan River and neighboring streams for a water source for Israel and Jordan. Some estimates state that it will be dried up in 30 years without some type of intervention. It used to be 57 kilometers in length and it is currently around 47 kilometers and its shores are shrinking about a meter each year. There are calls for bringing water from the Red Sea, but there are no projects underway to make this happen.

If slathering yourself with mineral-rich mud is on your bucketlist, get to Jordan and tick this one off before it is gone!

INFORMATION ON GETTING TO THE DEAD SEA:

How to get to the Dead Sea from Amman

How to get to the Dead Sea from Aqaba

Stretching into the sky is Dubai’s Burj Khalifa. At 829m tall and a whopping 160 stories, it literally looks like it reaches the sky. Find everything you need to know about visiting the Burj Khalifa. Dubai during the day and Dubai at night are so different. Make sure you take a trip out at night and enjoy the way the city lights up!

Whether you want to party or just want to hit the beach, Tel Aviv is the place to do it! Tel Aviv nightlife is more than just clubs. There are tours, shopping and great places to eat and people watch. Check out more things to do on my post on Tel Aviv at night!

As a culturally diverse and historically significant city of Turkey, Istanbul is dotted with many sites to explore and interesting things to do at any time fo year. If you are going to visit in December, read this guide about Istanbul in December 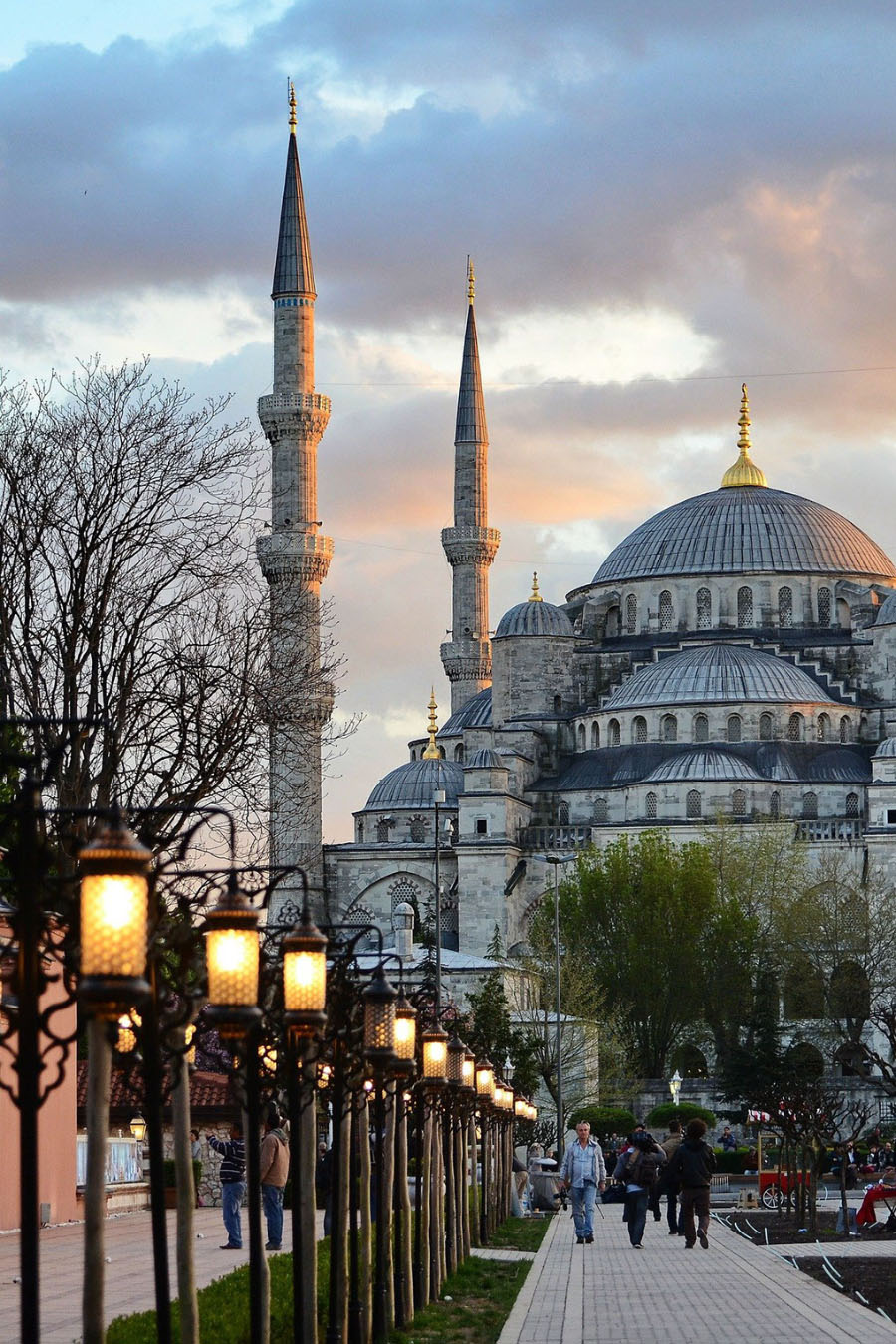 A spiritual center and the birthplace to Jesus, Bethlehem is a special place to be at Christmas. Thousands of Christian pilgrims descend to Bethlehem at Christmastime to celebrate Jesus’ birth. Whether you plan to visit at Christmas or any other time of the year, ensure you take some time to look at the Palestinian souvenirs made of olive wood that comes from nearby olive trees.

Jordan’s desert, Wadi Rum offers 360 degree views of out-of-this-world landscape and a peek into bedouin cultures. From massive sandstone to miles of soft desert sand it is an outdoor paradise for adventure seekers! Start your visit to Wadi Rum with a Jeep tour from the visitors center.

While it is called a Jeep tour, expect a ride on the back of a pick up truck by a local bedouin. These expert guides will show you the time of your life! From natural rock bridges and ancient carvings to sunsets from the back of a camel, Wadi Rum exceeds almost everyone’s expectations!

After exploring the landscape, visit a Wadi Rum bedouin camp and enjoy traditional Jordanian foods before camping under the stars. Some camps offer evening entertainment, others have luxury bubble tents. Whether you visiting on a budget or want a full 5* experience, there is a camp for everyone.

Wadi Rum is my personal favorite part of visiting Jordan and I suggest everyone spend a night at a camp.

Seek out the best Roman ruins in Jerash and Baalbek 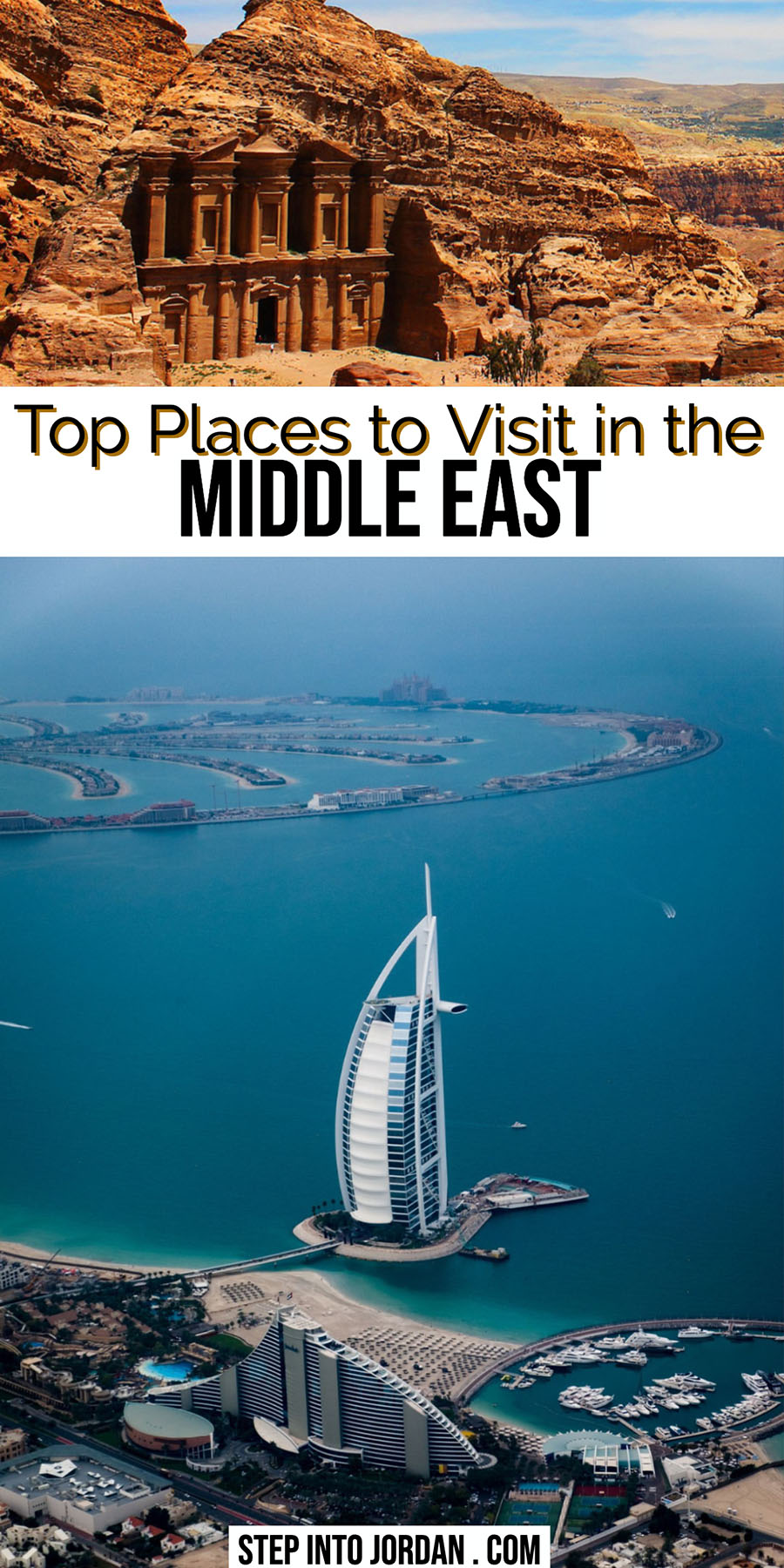 Book a Local Tour Guide
Come to Jordan with Us!
39 shares